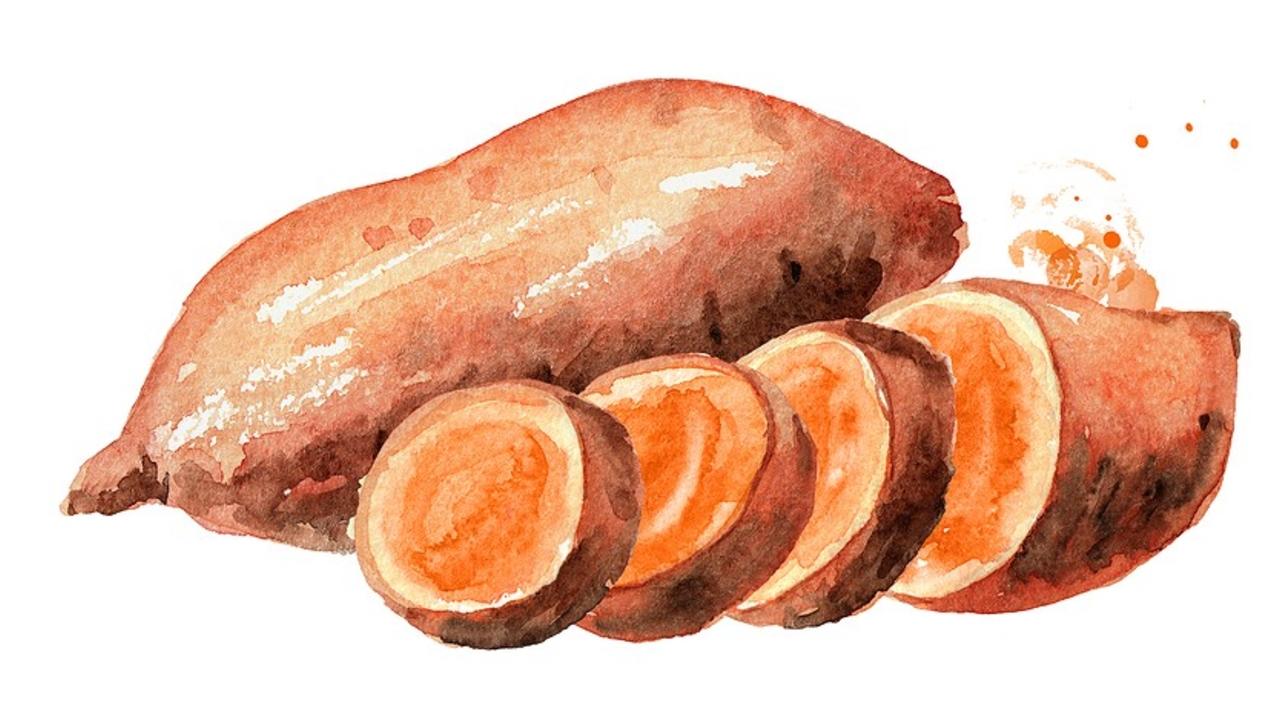 I’m very familiar with the carbs, good or bad debate.  I’m well versed in Paleo, Plant-Based, Keto, and Vegan.  I’ve debated nutritionists, physicians, even Dr. Atkins (live on radio) about the failings of globalizing either of the polar extremes.

To indict carbs as villainous would be the equivalent of calling air bad for you.

Let me make my point.

The atmosphere contains air.  Air contains oxygen.  Oxygen is vital for survival, let alone health.  We, thankfully, can obtain oxygen from the atmosphere, in great part, because of the miracle of photosynthesis.

Food contains carbohydrates.  Foods we categorize as “carbs” can contain glucose molecules which we need for metabolic function.  Those beneficial glucose molecules are available to us, in great part, because of the miracle of photosynthesis.

Already I know those that are polarized or prone to argue will insist we do not need glucose, that our bodies can use ketones and amino acids to “run” metabolism, but if we travel into the annals of biochemistry I can demonstrate that, at the very least, brain cells and red blood cells need glucose.  Granted, the body can “make” its own, but our bodies are adept at survival mechanisms that don’t always equate to “optimal.”

I respectfully leave the rabbit trail to resume my point.

There is bad air.  Air containing dioxins, aldehydes, ethylenes, molecular metals, and any number of over 2000 toxins is clearly bad . . . but we can still use it to deliver oxygen.  Clean air would be better.  In fact, clean air would be best.  If a troubling segment of our world population consumes oxygen from “bad air,” it doesn’t make air bad.  It makes bad air bad.

If we obtain carbs from processed foods, foods also containing hydrogenated fats, refined sugars, and an endless collection of energy disruptors, we are in fact fueling metabolism, but doing so as we age it, as we promote wear, tear, and degradation.

The easy “reflex” to living among those who consume pastries, sugar-laden cereals, breads, colas, fruit juices, and bleached, processed, hybridized wheat is to deem carbs “bad.”  The alternative, in quest of optimal health, performance, and the restoration of youthful energy and protein synthesis is to recognize that training our bodies to store and release glycogen, fuel the brain and blood without compromise, and keep metabolism revved as we stabilize pancreatic hormones can lead to long and lasting health and performance.

We need not choose a nutritional path centered around avoidance.  We’re better served to understand what foods, under what circumstances, in what combinations, with what timing, can work synergistically to fuel the incredible machines we inhabit during our time on earth.

My Circadian Nutrition system rotates three phases, one of which integrates carbohydrates as protein sparing nutrients and metabolic fuel.  The second phase relies upon a process of glycogen depletion for certain fat reduction, but in order for that phase to “work” maximally, the body needs a minimum of 10 days of an equal glycogen/glucose exchange prior.  Thus, the carb-inclusive phase, while serving to train metabolism to efficiently find, store, and release glucose, is the predecessor to finding maximal body composition benefit in the phase that follows.  The third phrase introduces my own brand of Intermittent eating where, within a daily four-hour window, most of the nutrients are consumed in combinations or proteins, good fats, and organic vegetables (which deliver carbohydrates as good air delivers oxygen).

I share this, not to attract those ready for debate, but to help those who are considering Circadian Nutrition along with my Metabolic Reboot understand why the polarization of carbohydrates is, at best, intended for those who choose to live extremes or for those who simply follow a collective without understanding the underlying science.

As a final point, let’s, for a moment, come back to my concept of “it all comes from photosynthesis.”  Whether we refer to the initiator of life-force as Nature, God, or The Universe, we must acknowledge the miraculous relationship between plant and mankind.

We breathe, we consume nutrients (including various structures of glucose) and we expel carbon dioxide.

The plant grows under sunlight, and that sunlight fuels the development of a green growing supplier of phytochemicals and . . . carbohydrate.  In order for that plant to become a plant, in addition to sunlight it requires precisely that which we send into the atmosphere.  Carbon Dioxide.  In what can only be described as a phenomenon, the plant, in turn sends oxygen into the atmosphere, providing us with precisely what we need to survive.  Its only when we desecrate, modify, restructure, or monsterize what God and/or Nature gave us that we compromise the perfection we’re born into.

Just as we want to consume pure oxygen emitted from the plant kingdom to fuel our lungs and our cells, we too want the pure carbohydrates the natural plant provides to serve as protein-sparing metabolism-fueling contributors to anabolism, health, and human power.  There is bad air, and there are bad foods containing non-valuable potentially destructive carbohydrates, but lets understand the natural order of things before we jump to a side where comparisons are biased by disruption and polarization.  Breathe.  Eat.  Live.