It Isn't You, It's Your Hormones. Fix it! 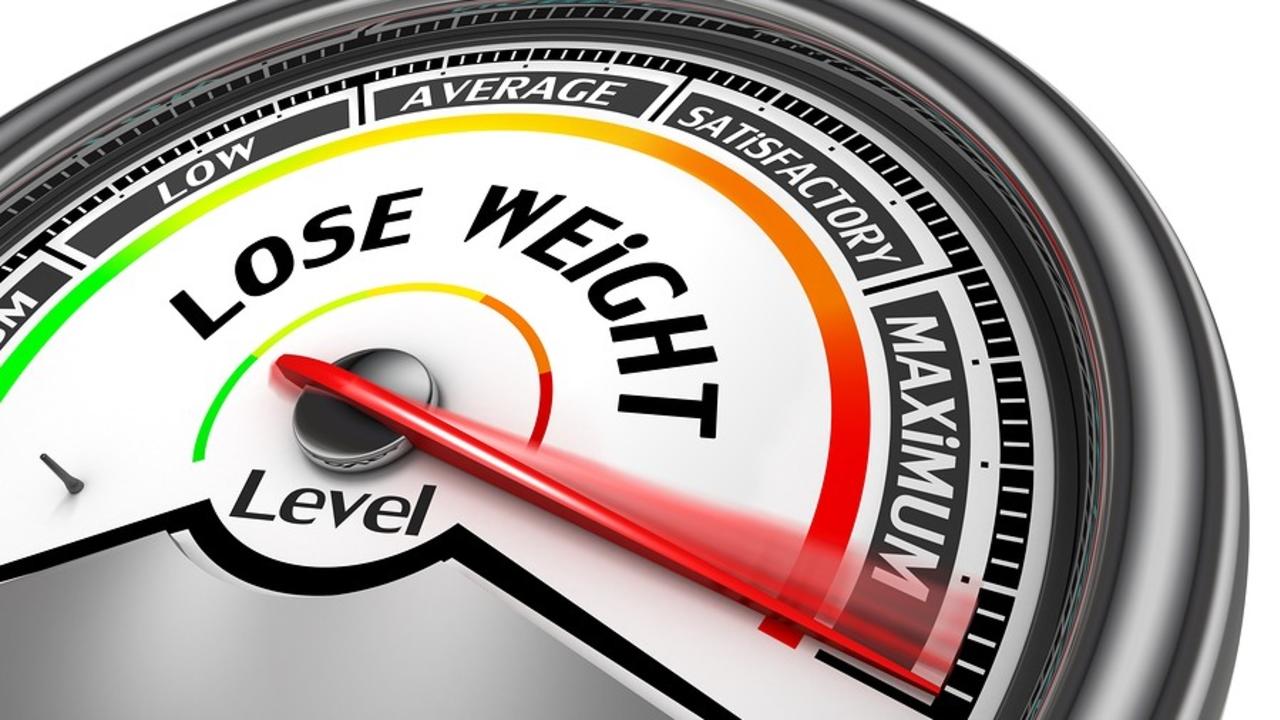 Liz sat across from me in a consultation and told me every reason she couldn't lose weight.  She had many.  They had to do with her cravings, her mother, her kids, her doctor, moving to Florida, her mid-life career change, her divorce . . . and if I let her keep going the consultation would have lasted a week and a half.

Nobody ever told Liz she had R.E.M.A.S.S.  It's so common I can guarantee you know at least a dozen people with the condition.  A doctor won't diagnose R.E.M.A.S.S. because it's a term I and several physicians I work with coined.  The more descriptive title for the condition would be Weight Loss Resistance.

I'm going to share some explanations and bullet points so you can begin to assess if your condition is something other than you've convinced yourself it is.  If we look at the big picture, Liz wasn't "wrong" in blaming all of the variables in her life, as they contributed to her stress, but more than anything else she needed a mindset shift.  The real problem is a cellular issue initiated by hormonal shifts.  In the great majority of cases, those hormonal shifts are initiated by an imbalance between Stress and Recovery.

The good news?  Liz, after going through the Metabolic Reboot program, has seen a dramatic reduction and a radical improvement in energy and vitality.  The first course of action was a mindset shift.  The second was, a science-based program giving her access to the innate power she had all along - the power to restore what once was.

Here's a bit of info on the epidemic condition I'm calling, appropriately, R.E.M.A.S.S.

REMASS is a progressive disease of the endocrine system initiated by interaction between the Hypothalamus, Pituitary Gland, and Adrenals.  It results in co-existing conditions of insulin resistance and cortisol elevation preventing the body from releasing adipose material from fat cells.  It is typically realized through failure to achieve weight loss using conventional exercise and eating strategies.  At its most severe, REMASS results in a genetic shift affecting energy, fat storage, hormonal balance, and metabolism.

There are five (5) distinctive phases of REMASS, the fifth and most severe of which often includes thyroid hormone irregularity, high sensitivity to sugar and processed carbohydrates, and inflammatory conditions which may affect sleep, digestion, respiration and circulation.

Most cases of REMASS are found in adults over the age of 33.  While it is difficult, without an extensive review of labs and a personal interview, to measure “stress load,” most who progress through the stages of the REMASS condition can identify an emotionally stressful issue or period during which the condition was triggered.  It is equally found in men and women and is usually found in those who are not athletic or heavily involved in exercise.  While prior nutritional habits seem to be non-predictory, individuals with REMASS are usually consuming moderate to high levels of carbohydrate based foods when the condition is identified.

The onset of the condition cannot be linked to a single cause.  Typically cytokine elevation is present indicating a “switched on” immune system.  This may be caused by stress load exceeding the body’s ability to recover.  Stress Load is the sum total of emotional, physical, toxic, mental, and environmental stress.  Usually more than one stress factor is present and elevated.  The brain sensing “stress” initiates the adrenal stress response creating a chain of biochemical events resulting in a chronic escalation in the output of CRH, ACTH, and cortisol.  Over time this leads to a biochemical imbalance affecting insulin, leptin, and the appetite centers of the brain.  With interruption of regular metabolism, energy, fat storage, and fat release systems become imbalanced and an innate protective mechanism overrides normal metabolic function.

WHAT ARE THE MARKERS OF REMASS?

At least 2 of the following are typically present in cases of weight loss resistance, making them strong indicators for REMASS:

WHAT IS THE “FIX” FOR REMASS?

Presently, there isn’t a single medication that will reverse the condition.  While a host of pharmaceutical interventions may manage the symptoms of REMASS, unless lifestyle, nutritional, and behavioral shifts are initiated, none of them have been demonstrated to even slow the progression.

Lifestyle Interventions including (all of the following) regular exercise in brief sessions stimulating parasympathetic recovery, staggered nutritional programs incorporating carbohydrate manipulation and intermittent fasting, and therapeutic strategies aimed at reducing stress impact and enhancing innate recovery systems can not only slow the progression of symptoms, but in most people tested, has been demonstrated to fully reverse the condition.

WHAT SHOULD YOU DO?

Schedule a personal consultation with an expert in REMASS and programs proven to reverse the condition.  Email me at phil@philkaplan.com and ask me about the Metabolic Firestorm.

From the 7 Day Firestorm to the new TRANSFORM 20/20, these programs offer true solutions to lasting physical change and radical shifts in health and well-being

Tell Me More About the Programs