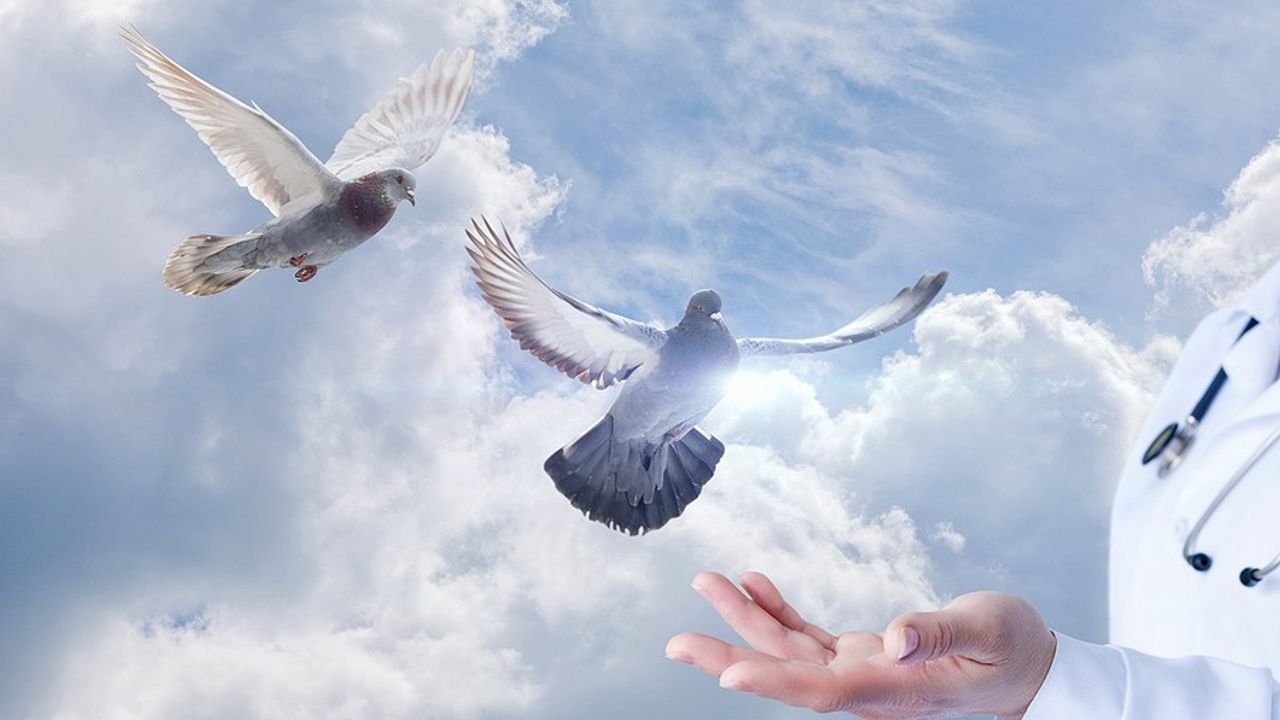 “I can’t believe it” is a common expression my clients excitedly spout out after achieving precisely what they once identified as a desire.  I find it heartwarming, but also a bit comical.

Why would I see an expression of joy as comical?

I don’t.  It isn’t the joy I find comical, it’s the revelation that they didn’t believe the outcome was possible, at least not initially.  At some point they took a leap of faith and the leap itself prompted belief change.

My programs have been changing bodies and lives for decades.  Thousands of bodies and lives over the course of three decades to be precise.  And the miracles continue.  Let’s understand, before we go on, what a miracle is.

Miracle. It suggests that something happened that was not only unexpected, it was somehow divine, as in the splitting of the sea or walking on water.  There’s the old adage, “I’ll believe it when I see it,” and so the belief shifts that comes from evidence, when tied to a prior belief that deemed the outcome impossible, create a perspective of a magical occurrence.

ma - jik: a concept used to describe a way of thinking that looks to invisible forces to influence events or affect change in material conditions.

While in prior years I resisted the urging of others to drive me to say “it works like magic,” with this definition, the transformation I've learned to facilitate is in fact magical.

When Joel Bunding reduced his 40-inch waist to a 32, the “miracle” wasn’t achieved by a physical act meeting with an immediate physical outcome.  The manifest change in the composition of Joel's body was the result of gradual shifts in the invisible signaling between the human brain, the glands, a residual reforming of a neurochemical "soup," and trillions of transitions in the transmission of nerve signals.  All very real, all invisible to the senses.

When Lisa Carole was told by her doctor that she no longer needs meds for her 15-year long thyroid condition (because the condition no longer existed), it wasn’t because of a physical tool adjusting her thyroid.  It was the result of mindset shifts, changes in habitual behaviors, changes in the way the hypothalamus communicates with the pituitary and adrenals.  The very real “signals” are invisible as are thoughts and beliefs, but it’s the aligning of this invisible forces that creates “miraculous” transformation.

When Sal Farinelli put his walker back in the closet and started an unassisted mile-a-day walking regimen he hadn’t thought himself capable of doing since more than 10 years ago, it was the innate intelligence of the human body and mind commanding stem cell activity, tissue regeneration, and healing.  Invisibly.

I can give you hundreds of examples of people from all walks of life who sought me out with little more than "hope in a better body and life" and found the transformative power of their own divine nature beyond belief.  Until the manifestation of the invisible alignment brought outcomes that could be seen, felt, and experienced.

An adopted belief in possibilty is enough to create a fragile but formational commitment to a course of action.  Shortly along that course, evidence of a payoff must reveal itself, and then the once-new belief is supported by neural bridges and strenghtened by the ability to "sense" positive change.

I've often heard, as well as spoken the words, "mindset is everything."  That’s the really good news.  Especially since I've learned to work from mindset outward.

If you’re willing to employ a few mindset exercises, use a process I designed to shut down limiting beliefs (The TAO process), and journey forward to challenge those “stuck” ideas that create doubt, discouragement, and an impending sense of “can’t,” I can make a promise.

In closing, I share a truth I encourage you to consider and accept as precisely that.  Truth.   With truth comes power.  Here goes . . .

Thoughts Become Words (hear them and write them down)

Thoughts Become Things (this is the science of manifestion)

Do you want to change for the better?  Whether that means reversing weight loss resistance, restoring youthful vitality, or moving back toward optimal health, reach out to me via http://philkaplan.com and let’s begin your transformation.